Mickey Mouse and His 91 Years of Evolution. 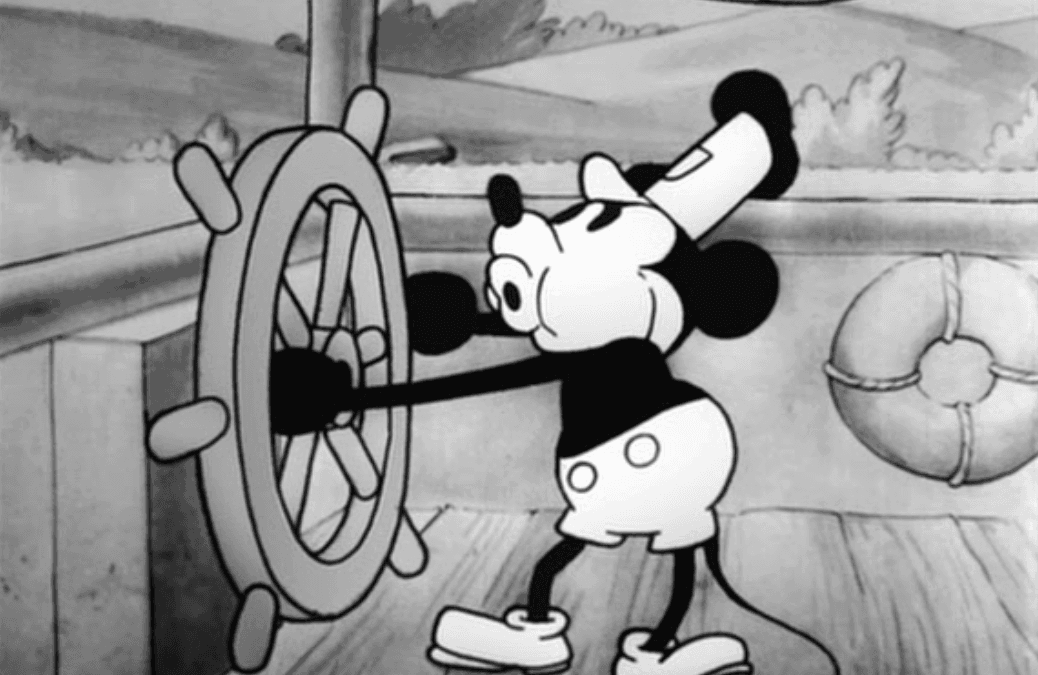 Today, 91 years ago, Walt Disney released the first ever Mickey Mouse cartoon with sound, marking the beginning of an era of evolution in cartoon making. Let's reminisce with Safehaus UK and admire this piece of work that excited children and adults around the world.

Mickey Mouse has been synonymous with Disney since first came into our lives in 1928 with Plane Crazy. It's is officially the first talking Mickey Mouse film but it may not be so familiar with Disney fans. In this films Mickey was already with his girlfriend Minnie Mouse. You might wonder what about the scene when Mickey was whistling and riding a steam board.

It actually came from another film released at the same time in 1928 named Steamboat Willie.

Throughout the years, Mickey and his outlook changed as he started wearing his signature red pants and his movement became more lively, however, he still the funny and clumsy buddy that taking us on adventures like in Through The Mirror, released in 1936. The film seems to take inspiration from Alice's Adventures in Wonderland and Beauty and the Beast.

Mickey's adventure later was joined by Goofy, Donald Duck and Pluto and of course his girlfriend Minnie Mouse in Hawaiian Holiday (1937)

Are your or your kids Disney fans? Watch these Mickey films with them and show them how Mickey "aged" after 90 years!

Book or message SafehausUK directly from our website http://www.safehaus-uk.co.uk/ for a reliable professional childcare service.